Pieter de Groot Boersma (Amsterdam, 1932-2006) went to Sweden in 1952. He settled in Ostra Amtervik in Varmland with a group Dutch artists. Having left Holland at such an early stage, he never really became part of the Dutch art-scene, which at the time was strongly defined by Cobra. He kept his own strong, colorful expressionist style that rather reminds of Edvard Munch than of Karep Appel. Eventually he moved to Hargshamn in Roslagen, but kept on working in Amsterdam for longer periods of time. As his friend the author J. Bernlef, whom he had met in Karlstad in 1958, put it:”He was a man between fatherlands”. In 1980 he had his first solo-exhibition with Hans Jansen in Amsterdam. In 1982 he was initiator of Jarnboden in Hargshamn, which celebrated its 25-years jubilee with an extensive exhibition of De Groot Boersma’s work. 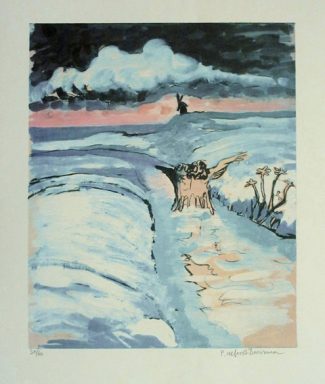 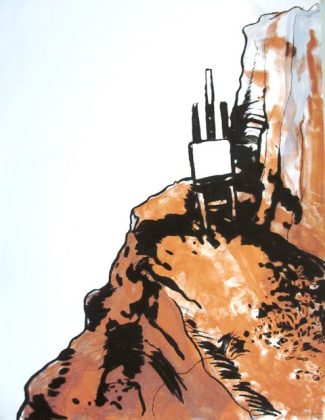 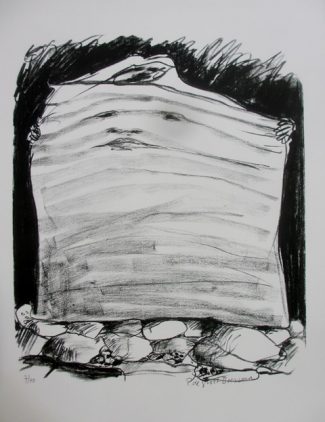 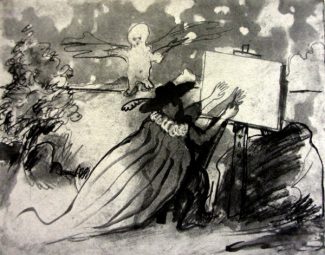 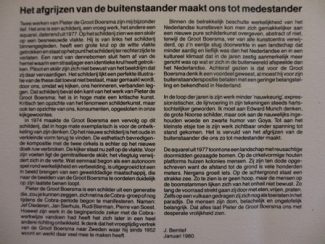 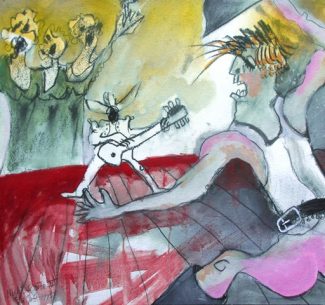