Luic Filcer (Zhytomir, 1927) was born in the Ukraine. The Jewish persecution after the Russian Revolution made the family flee to Mexico when he was a half years old. When turning sixteen Filcer was admitted to the Academy of San Carlos, Mexico’s leading art academy, to study painting. He attended class in the mornings and worked in his father’s clothing business in the afternoon. After winning a prestigious prize, he was given a scholarship which allowed him to study for two and a half years in Paris, Rome and the Netherlands. He discovered the work of Francisco de Goya, who besides Van Gogh would remain a major source of inspiration. Filcer stayed in Holland for many years but eventually returned to Mexico, where he is recognized as one of the major Mexican painters of the 20th century. He stated: “I paint all that I experience including my fantasies and demons; I am an expressionist and I paint what stirs my emotions”. His work does not depict ideal images, but rather explores themes of social (in)justice. 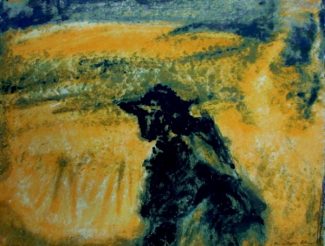 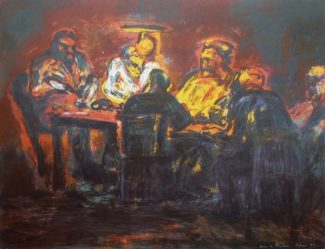 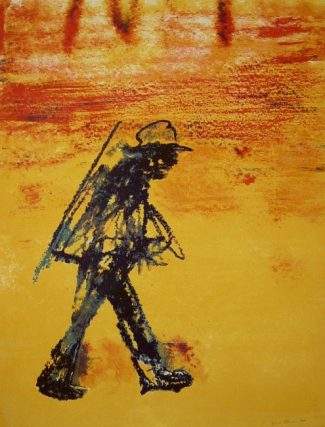 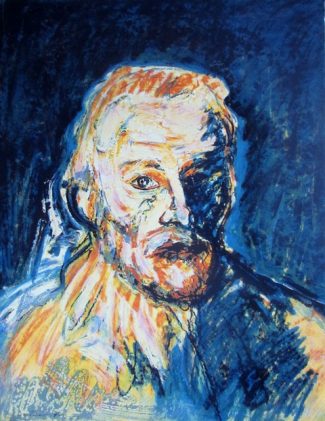 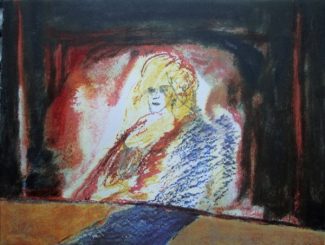 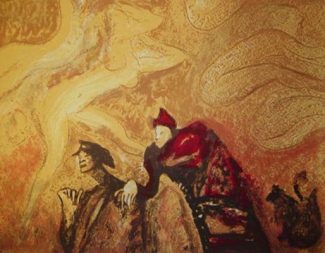 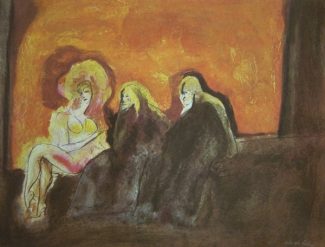 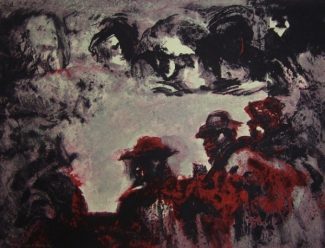 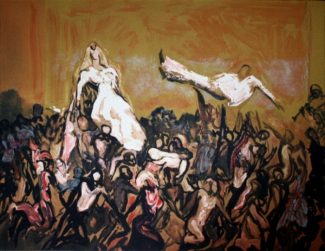 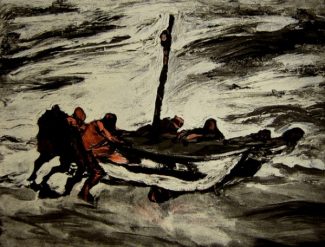 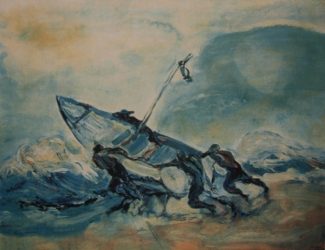 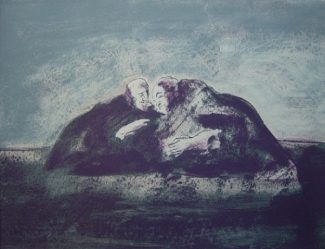 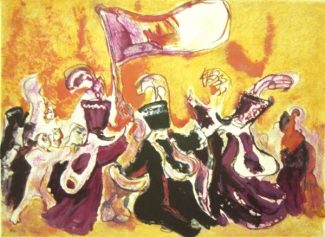 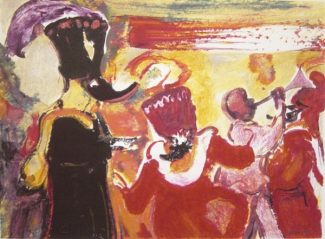 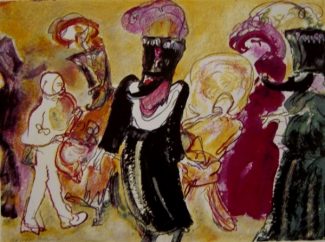 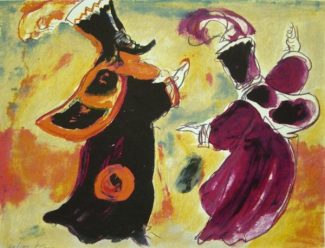