Cornelius Rogge (Amsterdam, 1932) was educated at the Academy of Art, later called the Gerrit Rietveld Academie (1950-1952) and the Rijksakadamie van Beeldende Kunsten (1955-1957) in Amsterdam. In 1971 he won the American Cassandra Award and in 1986 he was awarded the David Roellprize by the Prins Bernhard Cultuur Fonds. Rogge taught at the Academy St. Joost in Den Bosch and the Gerrit Rietveld Academie in Amsterdam. He is an important representative of post-war modern sculpture in The Netherlands; the Kroller-Muller Museum in Otterlo shows a number of his sculptures. 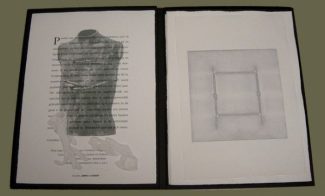 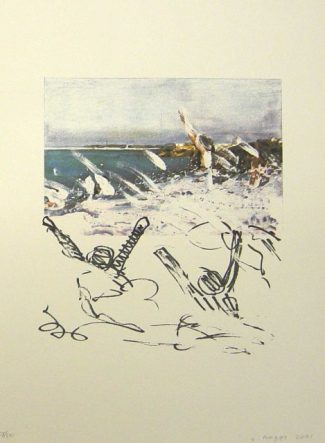 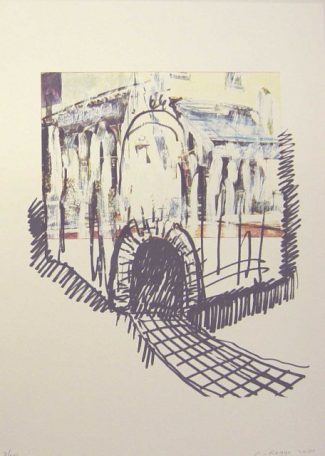 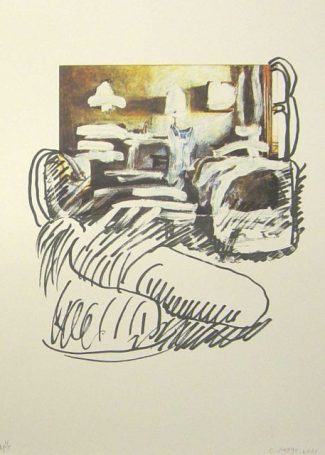